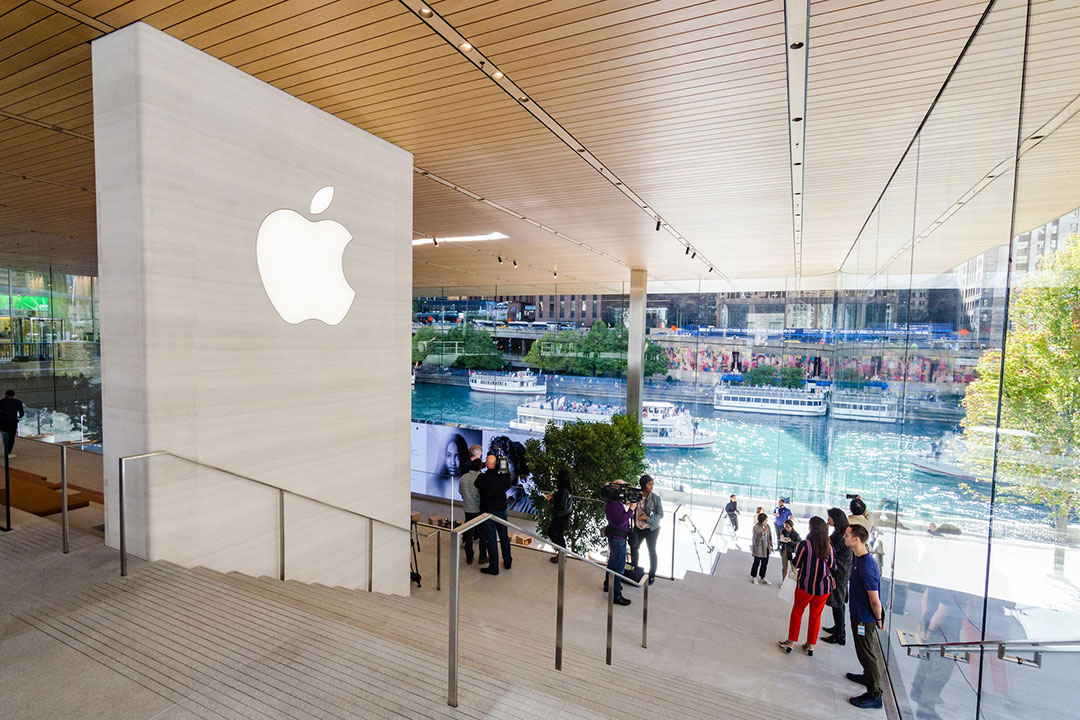 Apple was founded by Steve Jobs and Steve Wozniak in 1976 in California. Steve Jobs was a pioneer in terms of understanding the potential market for personal technology devices. Apple has always been at the forefront of innovation with a fundamental tie to sleek and intuitive design, and has often appeared ahead of their time with their product development. Apple has launched some of the most innovative and industry-defying products from personal computers, to iPods, to the iPhone.

In 1975, Bill Gates and Paul Allen founded Microsoft in Albuquerque, New Mexico. The “soft” in the name is true to the company’s initial focus and continued commitment to developing and spreading the use and application of software programs they develop. Microsoft is most known for its operating systems, including Windows. Microsoft has also become ubiquitous in the business community with their Office programs, designed to increase the functionality and productivity for computers.

In 1996, Larry Page and Sergey Brin, PhD students at Stanford, started Google as a research project. Google realized that the existing search engines were providing search results simply by ranking how many times websites used a particular word. Google focused on indexing websites by relevance instead. By focusing on harnessing the vast information available on the internet, Google has carved out a powerful space that influences how we access and interact with content on our personal technology.

In 1994, Jeff Bezos created Amazon. Amazon has always been committed to the idea that internet commerce represents a massive new retail frontier. Amazon set out to build an online superstore that would eventually carry everything from A to Z, while focusing on innovation in terms of its shopping experience and fulfillment. The impact Amazon has had on retail across the globe is massive, and we are constantly waiting to see what this retail giant will do next. 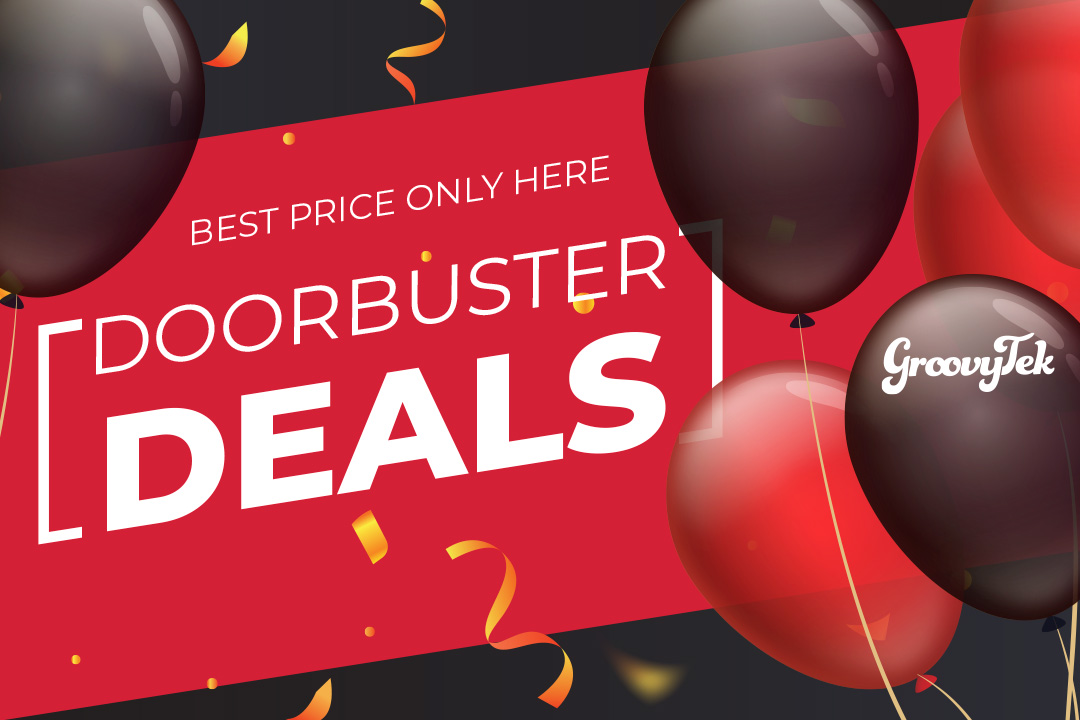 Want Doorbuster Deals? Get Them Delivered

Taking advantage of the Black Friday deals is easier than ever. Comparing the... 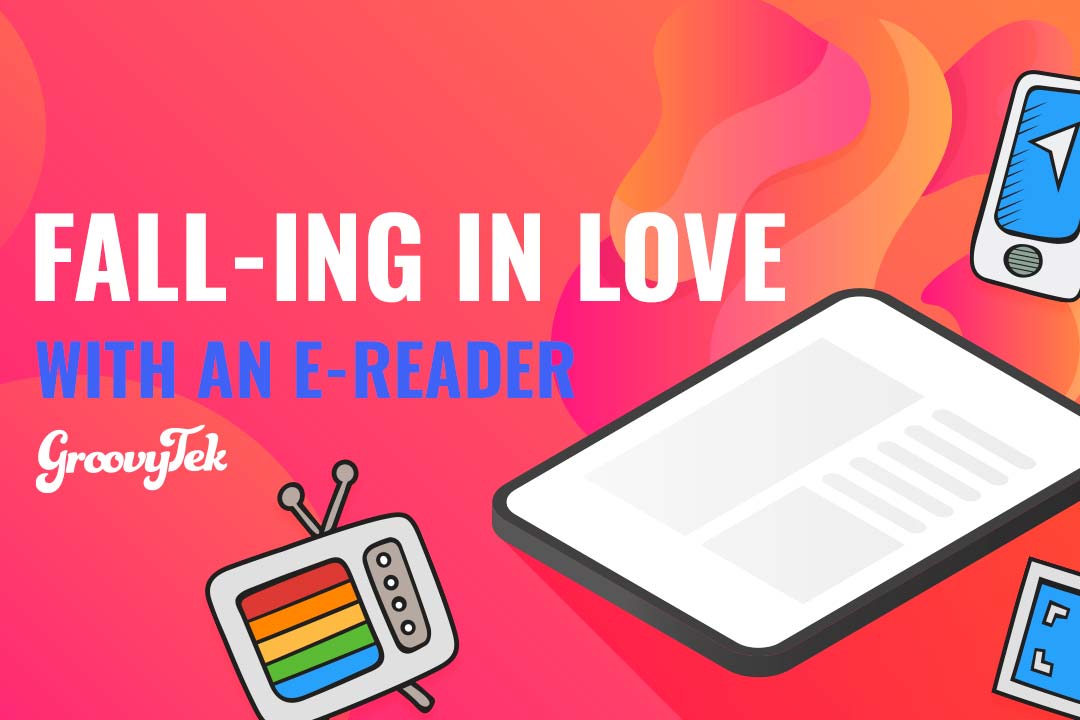 Fall-ing In Love With an e-Reader

As we are getting into Fall and making our way into Winter, why don’t you mak... 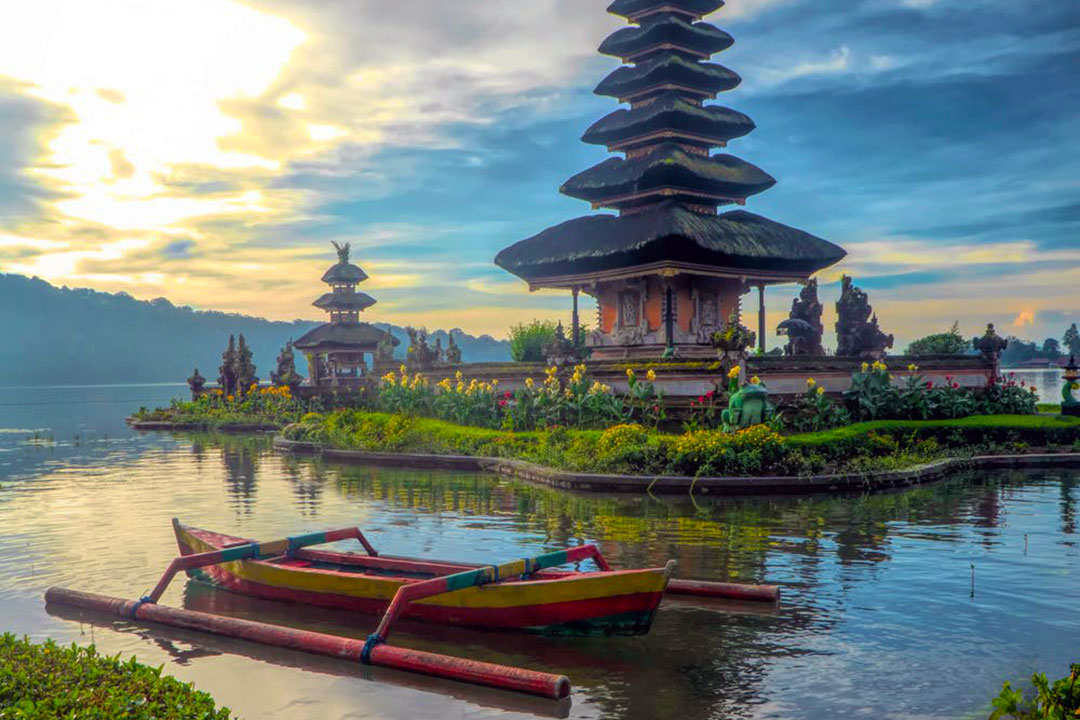 Airbnb: What is it? Rethink the Tradition... 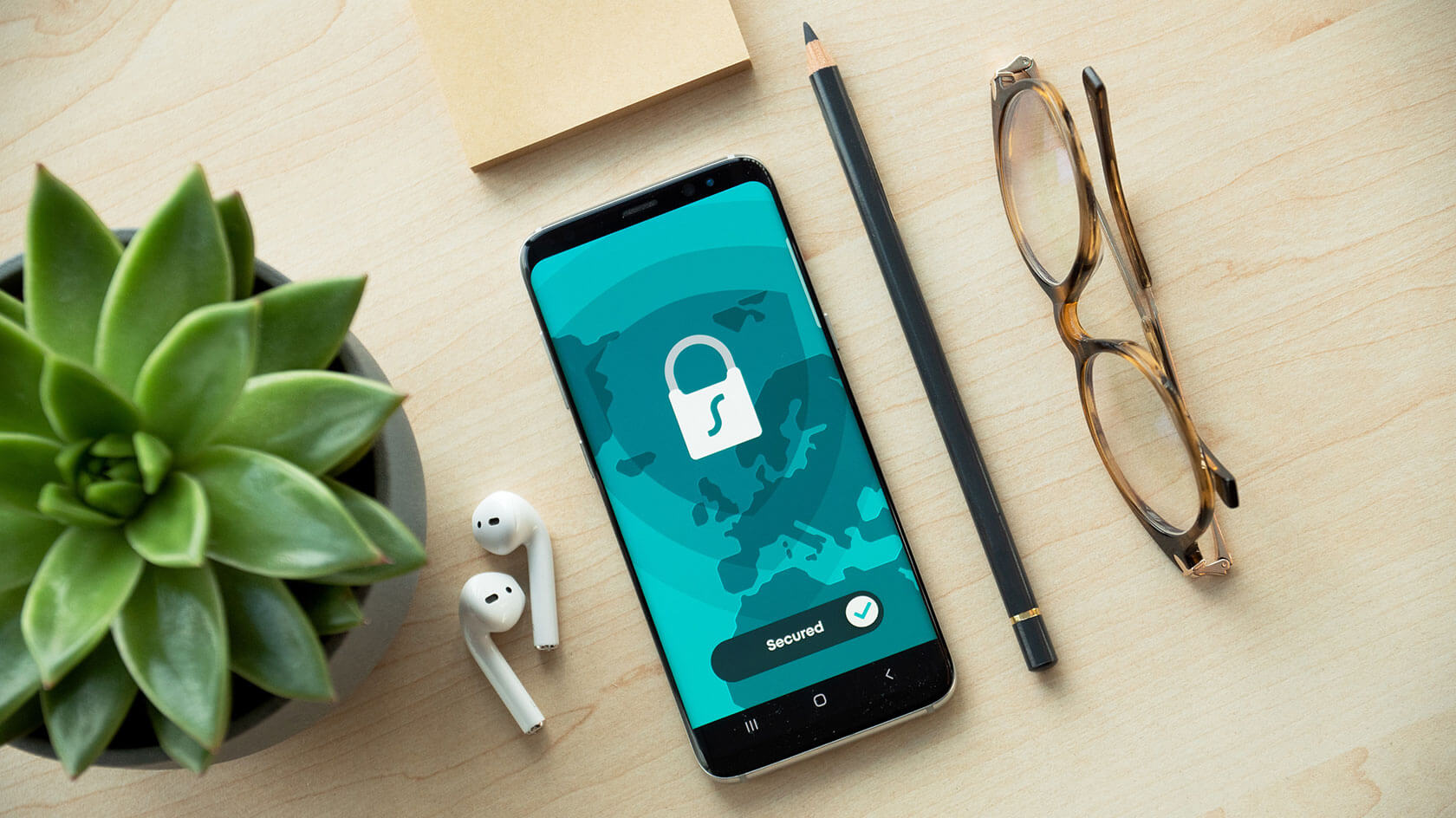 The best passwords will thwart brute force and dictionary attacks, but it's a...

Turkey on the Table: Making the Holid...

From losing your shopping list to trying to find your great-grandmother’s pie...

In September, the iPhone 13 was announced. The new line features 4 phones: th...