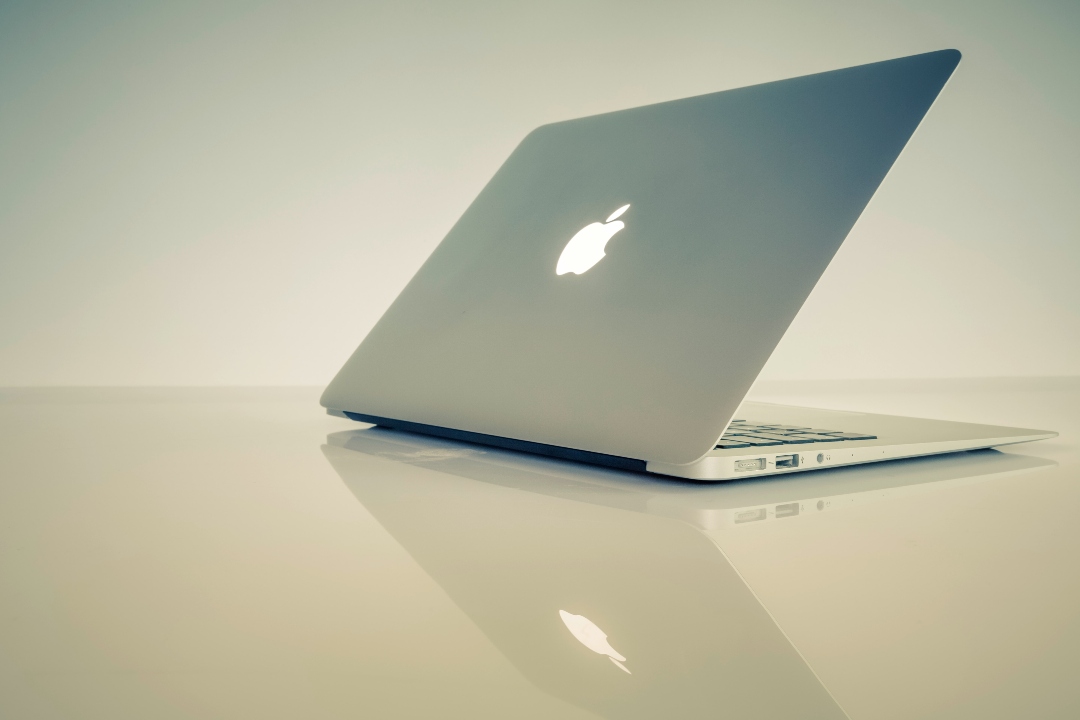 Apple dropped many jaws with their biggest news: the tech giant is set to release their latest most-powerful-ever Mac Pro. The only catch is… it will cost $6,000! The new Mac Pro markets to professionals requiring extreme processing capabilities for things like video editing, audio processing, and graphics manipulation. Featuring 1.5 terabytes of memory and 1.4 kW of power supply, this device requires us to scrap out our dusty high school unit measurement tables. This bad boy also can edit photos at 6 BILLION pixels per second -- that’s some serious horsepower. The new Mac Pro will also include a feature called the Project Catalyst, allowing for iOS apps to run on the device. Although this monster of a desktop has inventive robust features, it may need to tone down a few notches to expand their market.

Remember filling up the iTunes library with ripped CD files to be transferred to and played on your iPod or MP3 player? Those were the simple days. The highly rumored speculation has now been confirmed: iTunes will officially be terminated this Fall. Not to worry, though -- the veteran desktop music manager will be replaced by three different apps which are already familiar to iPhone and iPad users: Apple Music, Apple Podcasts, and Apple TV. These apps will be updated to stand alone with the new macOS Catalina. Through the newly updated apps, all previously downloaded music and movies from iTunes will transfer, so all of those hours honing and ripping files won’t have been in vain. R.I.P. iTunes -- but we’re excited for what’s to come with the new standalone apps!

Every year at the Conference, Apple releases a new beta version of the upcoming iOS for testing to the developer community. This year iOS 13 was unveiled. Take note, iPhone users! The new update will feature app upgrades and a trendy dark mode which redesigns the layout with a dark, sleek, background. Siri has also been upgraded and improved with a more natural voice and more capabilities. Watch out -- she’s becoming more and more lifelike. And lastly, face recognition is going to react 30% faster, allowing you to open up your phone much swifter than ever.

Along with app updates, App has many new features set to release to their devices. Our favorites are the expansion of Find My iPhone, iPad’s new OS, and Sidecar, the new feature for iPads.

The new expansion of Find My iPhone will be called Find My available for iOS and Mac. This expanded app will allow the user to find their device even when it’s sleeping or offline off via Bluetooth signal. We’re excited for this feature since, as we all know, the easiest way to lose your device is when it’s silent.

iPad is set to release a new operating system, iPad OS. Here at GroovyTek, we’re excited about this release as the new OS will operate more closely to a desktop computer. The premise of iPad OS is to create a smoother and easier-to-navigate system. Typing should be easier as the keyboard screen has flexibility, two screens can be displayed at the same time, and scrolling will supposedly become more intuitive.

Most of the updates and releases are set to be available to the public in the fall of 2019. That gives us some time to prepare and wrap our heads around these changes! Here at GroovyTek, we're excited for the new Apple updates. We believe some of these features are mindful at creating user-friendly experiences. But as always, as the updates release, we’re here to help with any technology questions and assistance! 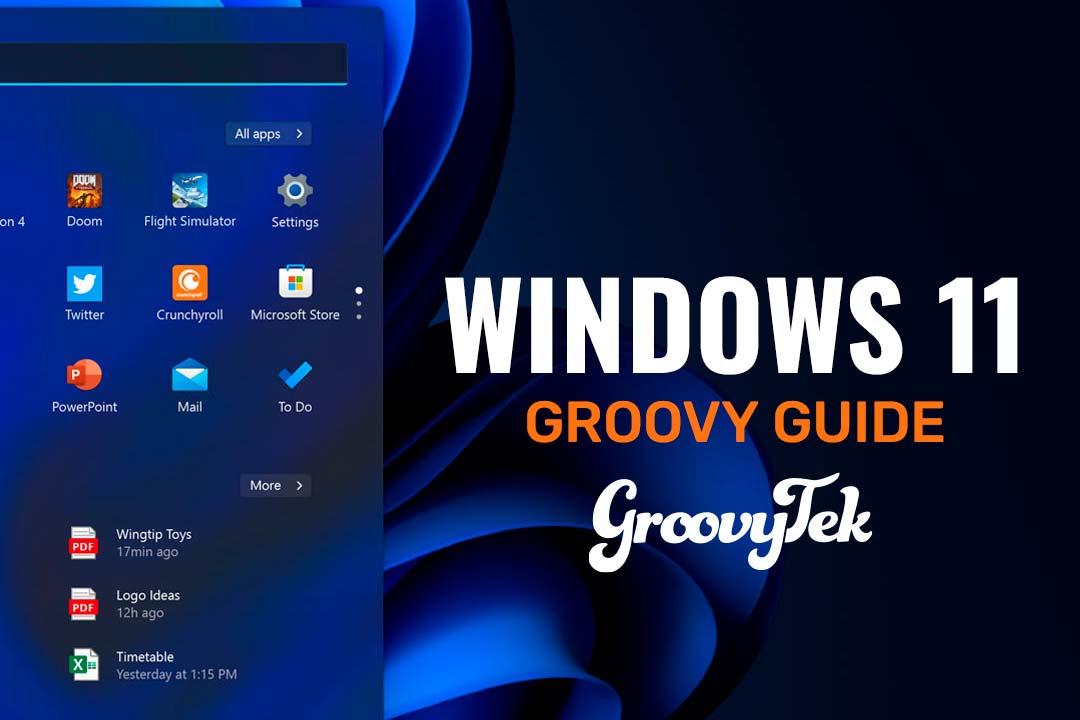 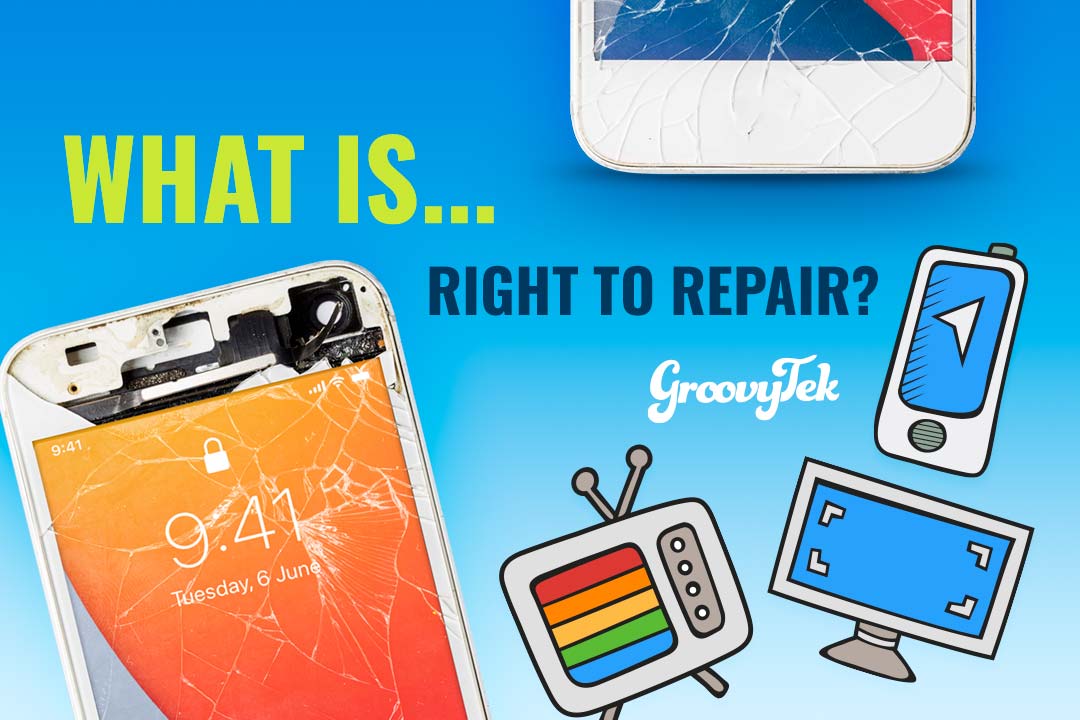 Have you ever experienced the feeling of dropping your phone? That sense of d... 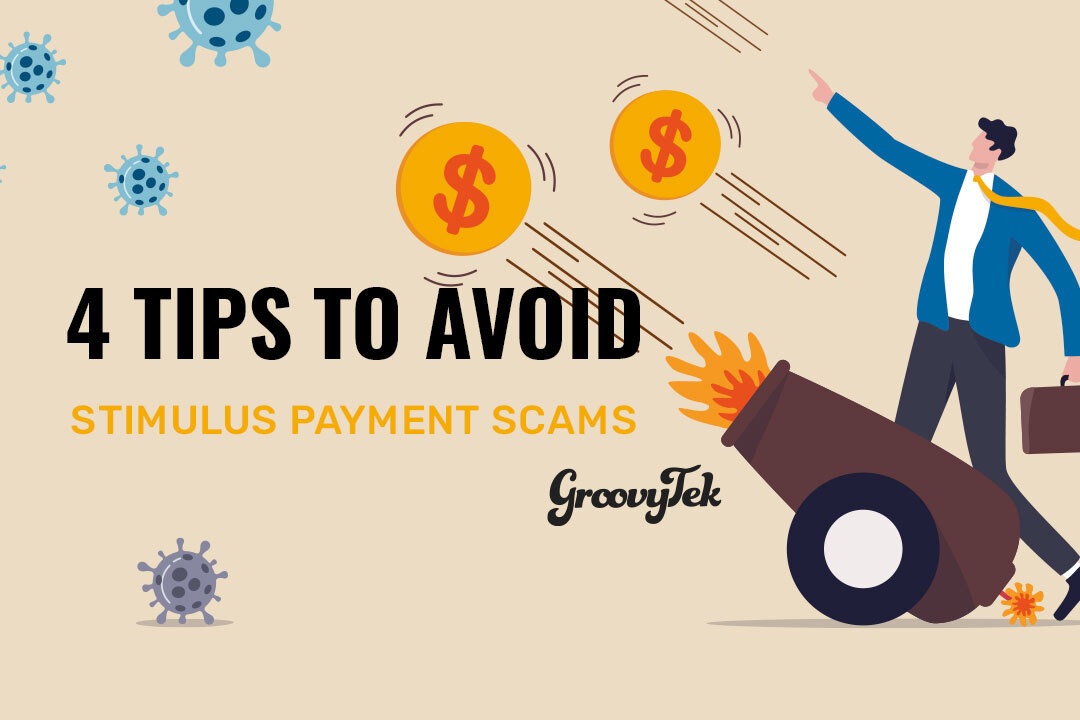 Gotten a stimulus payment yet? In the US, leaders have agreed to pay citizens... 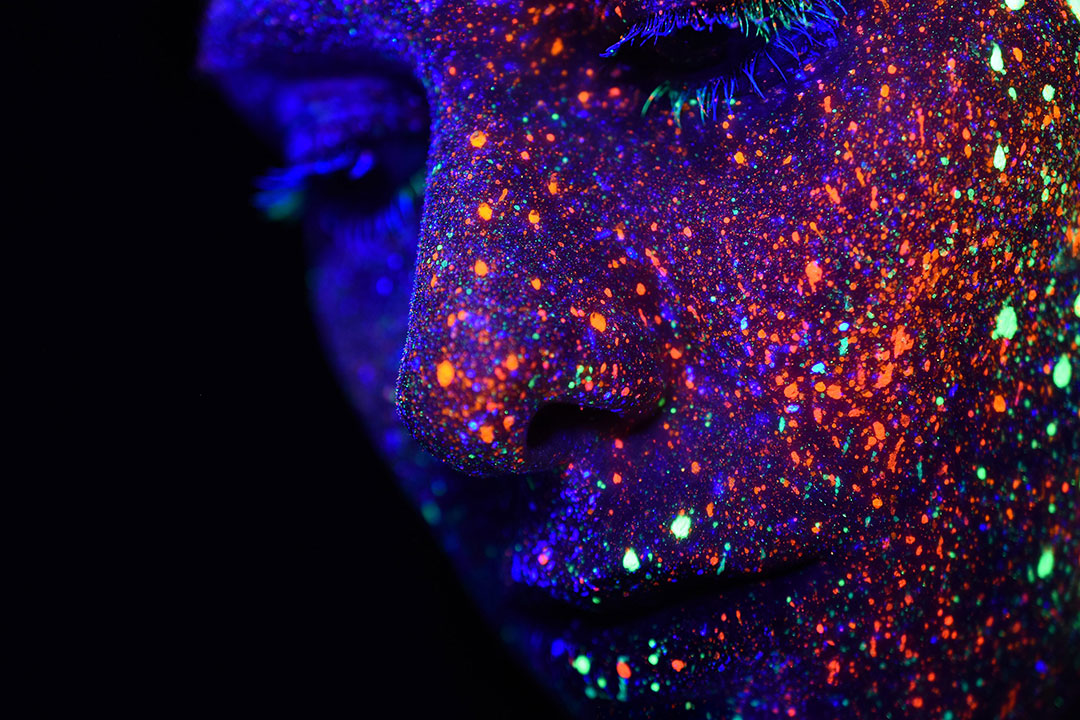 Can you think of any parodies, or "spoofs," of a movie or song? Weird Al Yank...

Why Bother with Technology Training?

There are so many distractions facing folks every day; it can feel totally ov...

Why Transition To Digital Banking?

For years, banks have been hoping and working to convince their users to conv...